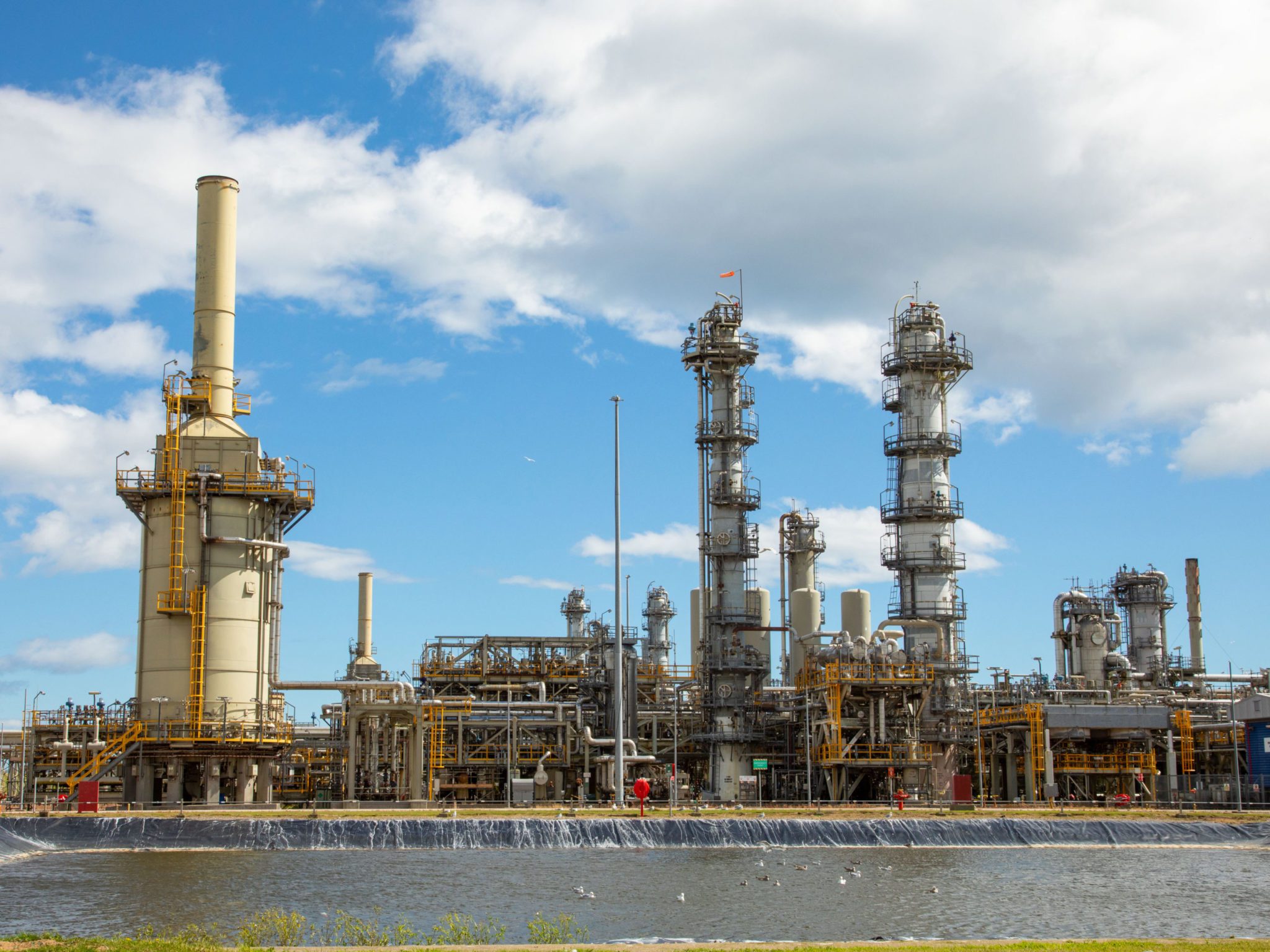 It is 30 years to the day since first gas flowed through the Scottish Area Gas Evacuation (SAGE) pipeline system into the National Grid.

The strategic infrastructure provides up to 15% of the UK’s domestic gas supply on any day, providing enough to heat around 5 million households.

And there are plans to use the pipeline system to help deliver on the government’s net zero targets.

On the August 2, 1992, the SAGE pipeline was commissioned.

Gas flowed from the terminal, located at St Fergus in Aberdeenshire, into the National Grid, supplying numerous homes.

Three decades later, and the SAGE system continues to transport and process gas from the UK and Norwegian sectors of the North Sea.

Ancala operates the SAGE terminal pipeline with a 30% share, alongside Harbour Energy (19.7%) and Brae Group (50%).

Jim Halliday, chief executive of Ancala Midstream, which operates the system, said: “The SAGE System remains a vital component of the UK’s energy security.  We strongly believe in the future potential of SAGE and will continue to provide secure services to its current and future customer base for the next 20 years.

“The role of gas infrastructure in enabling the transition to low emission energy is evidenced by the role the SAGE System will play in the Scottish Cluster as a potential provider of CO2 removal and ancillary services. A project to remove CO2 from the gas supply at SAGE has already been recognised by the UK Government as being eligible for future support.  While these options develop, Ancala Midstream will continue to provide the UK with vital gas supplies and continue to seek ways to further reduce our environmental footprint.

“Ancala Midstream as SAGE operator and on behalf of the other SAGE owners, would like to thank all the staff and contractors who have worked on the system over the last 30 years, ensuring its continued safe and reliable operation.”